Clément Blanchet is a French architect, teacher and critic, actively practicing in the fields of architectural theory, urbanism, and cultural investigations.

He founded Clément Blanchet Architecture (cba)in May 2014 in Paris, after studying and living/working internationally for more than 15 years. The practice is structured as a laboratory, researching, informing and generating architecture/urbanism in all its forms.

In July 2017 Blanchet was appointed chief architect of the Annecy area.

The international experience reflects in the office activity: from being invited to international competitions in USA, Asia and Europe to currently designing a masterplan and a hotel complex in Tbilisi (Georgia) and a new urban development in Shenzhen (Asia)

In France the office has been focusing on education issues through several winning competitions: the Innovation Campus in Antony (FR) (2017), the Carrefour Research And Development Center Saclay (FR) (2017). Recently, the agency won an international competition for the creation of a 1,500 seat auditorium as part of the Grand Paris.

In June 2019, CBA with SCAU won the construction of the 15000 seats new BAUER stadium in Saint Ouen.

During his 10 years collaborating with Rem Koolhaas, he has contributed to the development of OMA in France and led several winning project for the firm, including the construction of Serpentine Gallery in London, the design and construction of Caen Library (completed 2017), the design and development of winning entries like the Convention and exhibition Centre in Toulouse (completion 2019), the Engineering school of Centrale (completed 2018), master plans in Saclay and in Bordeaux, and lately the bridge Simone Weil over the Garonne in Bordeaux.

Clement Blanchet and has always been interested in the bridges in between theoretical approach and pragmatism in architecture.

He has been an invited critic to architectural schools in France, England, Holland, Denmark and Sweden.

He has taught at Taubman College since 2014 (Michigan, USA), currently at SLU (Sweden) and at the Bauhaus - DIA (Germany), and Paris Malaquais School(Paris). 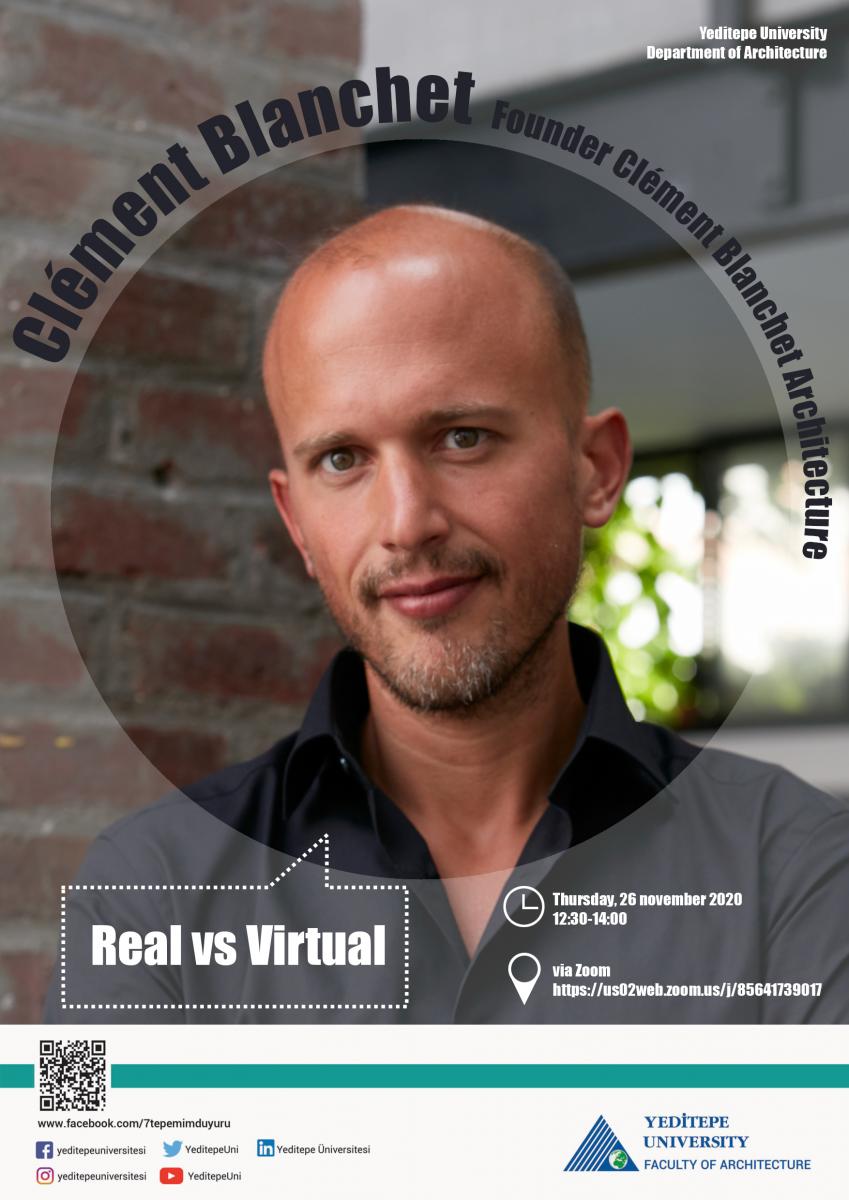